Saratchandra was called the messiah of women. We would truly realize this statement when we would be able to take ourselves to the time of Saratchandra and try to free our views from all preconceptions. Shibdas Ghosh, the founder of the Unity Center [the Socialist Unity Center of India (Communist)], not only studied the literature of Saratchandra, he could imbibe its essence. The Unity Center not only founded the ‘All Bengal Sarat Centenary Committee’, but also formed the ‘All India Sarat Centenary Committee’ and organized seminars and public meetings throughout the country with full enthusiasm. I was fully involved with this Committee. Balaichand Mukhopadhyay (Bonoful) was the President of the ‘All Bengal Sarat Centenary Committee’, while renowned Gujarati poet Umashankar Joshi was the President of the ‘All India Sarat Centenary Committee’ and its two Joint Secretaries were Manik Mukhopadhyay and the writer of this article. Many renowned Hindi litterateurs were members of this committee. Among them, I want to particularly mention the name of Mahadevi Verma. She was a great admirer of Sarat. Being a Secretary, I had to travel almost throughout India. I will say my legs became wings and I went flying for two years. Here travelling did not mean mere travelling, I had to address meetings. The solo reason for this having been possible because after prolong research spanning over fourteen years, I wrote the biography of Saratchandra ‘Awara Masiha’ (Our Messiah). It was being published in instalments in the well-known magazine ‘Saptahik Hindusthan’ from Delhi since 1972 as well as in another weekly named ‘Jeevan Prabhat’ from Calicut since 1973.
During my travel during two years, people had surrounded me to show their profound affection and respect for me. Questions after questions were asked and I was greatly surprised that how an unknown person born at a small village of Bengal had overwhelmed the entire country, drew the people so near to his heart and proved that the country is united and the culture and literature do have the power to unite the country. The West Bengal Government had organized similar programmes on Saratchandra. Exhibitions were held and celebrated writers, criticizers, and historians had gathered there. In one such seminar, Dr. Sukumar Sen, who wrote the history of Bengali literature, didn’t place Saratchandra at the desired esteemed place. But after my speech he was smiling and easily asked, ‘Is it that the people of the country so deeply love Saratchandra?’ I answered him, ‘Yes. Doesn’t this enthusiastic observation throughout the country itself prove his popularity?’
During these visits in various places of the country, I could come to know many new information about Saratbabu. Mahatma Gandhi himself first directed Mahadev Desai to translate some of the works of Saratchandra in Gujarati. Those works were ‘Biraj Bou’, ‘Bindoor Chhele’, ‘Ramer Sumati’ and ‘Mejdidi’. If I didn’t associate with the Socialist Unity Center, I couldn’t get the opportunity to know him so deeply again. I met his /relatives also. His niece met me once again at Bangali Tola of Bhagalpur and paid high regard to me. There ‘Bengali Sahitya Sammelan’ (Bengali Literature Society) organized big programmes. The whole town seemed to be surged by Sarat wave at that time. (Free translation of the excerpt from Shri Vishnu Prabhakar’s writings in Hindi published in Amar Ujala, Hindi daily, UP Edition, 22 January 2022. 85th death anniversary of great secular humanist litterateur Saratchandra was on 16 January 2022.) 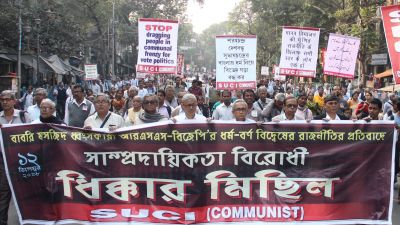 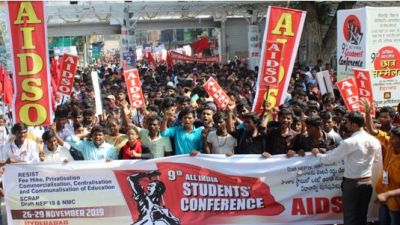 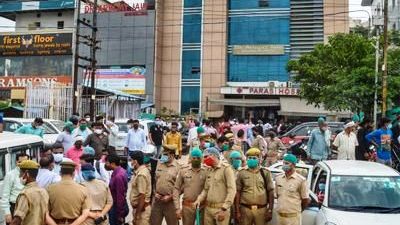