(This is the speech delivered by Comrade Provash Ghosh, General Secretary, SUCI(C), at the CPI (M) Party Congress in Vishakhapatnam on 14 April, 2015) 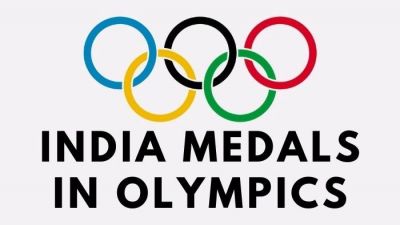 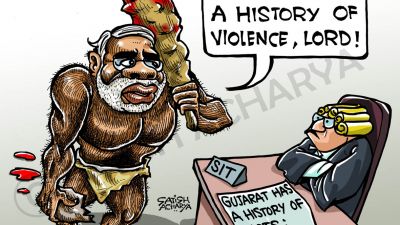 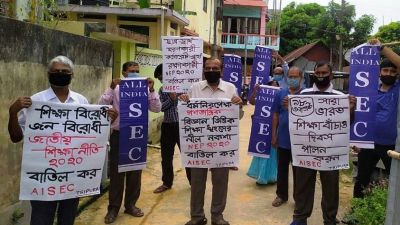 NEP 2020 : A fatal blow for present and future generations