(This is the English translation of the speech delivered online in Bengali by Comrade Provash Ghosh, General Secretary, SUCI(C), at the Martyrs’ Day observance programme held on 31 August 2021 at Jaynagar, South 24 Parganas, West Bengal. Responsibility of translation error and inadequacy of expression, if any, lies with the Editorial Board of Proletarian Era.) 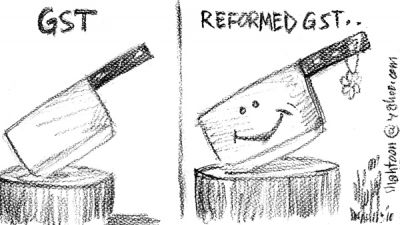 Once more on GST : A further step towards usurption of power of states, steeper price rise and concentration of economic power 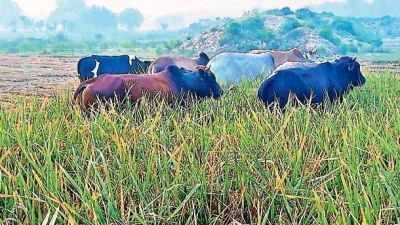 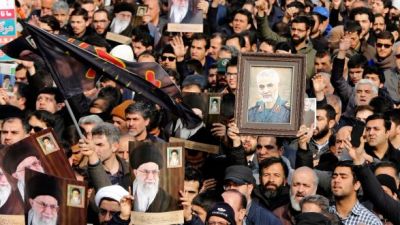