Sudan, the oil and mineral rich country of North Africa has always been a hunting ground of the Western imperialists. The tribal-populated south Sudan had remained a hotbed of sinister imperialist machinations and torn apart by sustained ethnic conflicts and clashes fuelled by the imperialist particularly US imperialist sharks thereby shattering normal life. Finding the then regime of independent Sudan led by President Omar Hassan al-Bashir unbending, US imperialists in pursuit of their international gangsterism, falsely indicted him of war crimes and crime against humanity by requisitioning the intervention of the International Criminal Court (ICC) pliable to their dictates in July 2008. Just the way they had attacked and occupied independent sovereign Iraq under fraudulent pretext of President Saddam Hussein possessing Weapons of Mass Destruction (WMDs), so also here they have brought fabricated charges against the Sudan President pointing at the large scale killing at Darfur in Western Sudan.
It is known to all peace-loving democratic-minded people round the globe that the imperialist super- powers like the US or UK first perpetrate communal or ethnic divisions in a country and then make that a plea to prepare the ground for imperialist intervention subverting the inalienable right of the local populace to decide the nature of governance of their country. Finally, at the instance of the Pentagon rulers, this largest geographic nation-state in Africa was divided into North and South Sudan in 2011.
US imperialism, which exacerbated the conflict that split Sudan with the objective of controlling the energy resources of that vast area, later increased its direct military intervention as instability grew there. The interim military council in Sudan backed by the US imperialists and their associates, seized power in a coup overthrowing President Omar al-Bashir in April 2019 and cracked down on peaceful pro-democracy protesters in Khartoum, capital of Republic of Sudan (north Sudan) who were demanding the promised civilian rule, leaving at least 100 dead. Therafter, In talks brokered by the African Union, Sudan’s ruling military council and the coalition of civilian groups that have been valiantly fighting for the restoration of democracy agreed to a power-sharing formula, leading to the formation of a transitional government– a development that took everyone by surprise. The last thing the US and its allies wanted was the establishment of a government in Sudan that was detrimental to their interests.
Recent weeks since last October have seen a rapid build-up of tension in Khartoum. A hostile takeover of power is what many in Sudan and beyond have feared could happen anytime. The signs have been all too clear. A pro-military sit-in right in front of the presidential palace in Khartoum was seen as choreographed to lead to a coup. No attempt was made to disguise its purpose. The protesters demanded that the military overthrow ‘‘failed’’ civilian leaders. It was an unusual attempt at legitimising a military takeover, using the guise of a popular protest.
Nearly a week later, a counter-protest was held. This time, huge crowds came out in support of the civilian government.
Sudanese anti-coup activists called for mass protests on 14 November, as sources said the number of people killed since last month’s military takeover had risen to at least 40. On 17 November, countrywide protest rallies were organized raising slogan of ‘no cooperation, no talk with the ruling military regime’, ‘no sharing of power’, ‘no compromise with the military officials’. Lakhs of protesters took part in such rallies in 16 cities. 17 more lives were sacrificed on that day.
In a statement dated 3 November 2021, the Sudanese Communist Party opposed the coup and called on the Sudanese people to continue civil disobedience supported by strikes and all forms of escalation and resistance to push against the coup to find a national democratic alternative with a new political vision, and a democratic constitutional declaration that addresses the key issues, such as dissolving all militias and reforming military institutions. Anti-imperialist peace-loving people need to raise a united voice against sustained illegal intervention and military action of US imperialists and their cohorts in Sudan. 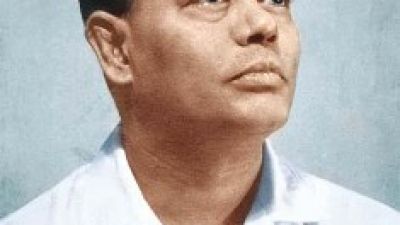 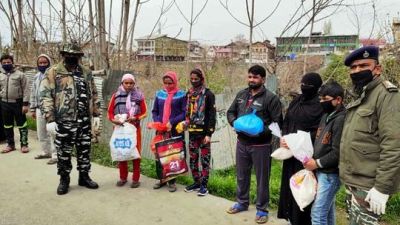 BJP agenda with Kashmir : A new Domicile Law and other changes imposed during corona-virus lockdown 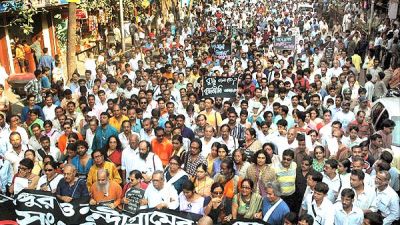