Comrade Provash Ghosh, General Secretary, SUCI(C), has issued the following statement on 7 July 2022:
Mocking his own public commitment of making every kitchen smoke-free, the BJP Prime Minister has consented to raise the domestic LPG price by further Rs 50 to take it to Rs 1079 per cylinder which is unaffordable to the common people reeling under unbridled price rise coupled with plummeting income. It once again proves how a fascist autocratic government is wedded to the task of ensuring profit maximization of oil behemoths in both private and public sector by squeezing out even the last drop of blood of the toiling millions.
While protesting this hike, we once again reiterate that this continuous economic assault would go on unless the suffering countrymen close their rank in right earnest and develop a united powerful organized sustained movement against the brazen anti-people policies of the BJP government. 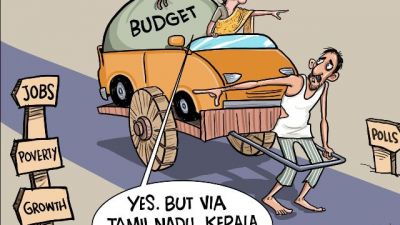