The BJP-led central government has further slashed the quota of kerosene in ration by 25% on average.  In a few states like Assam, Bihar and Uttar Pradesh, the reduction has been as high as 36%. In West Bengal, it would be decreased from 80 kilolitres to 58.688 kilolitres i.e. 17.3% (12,276 kilolitre) from 1 October, 2016 next. The central government has decided to cut subsidy towards kerosene and advised the oil companies to increase sale of kerosene in open market. By this, the government is handing over distribution of essential items to private operators as against through public distribution system.

We strongly feel that this step would allow the capitalists and owners of oil companies to squeeze people further and exacerbate economic attack on them. As against Rs. 18 a litre in public distribution or rationing system, the price of a litre of kerosene in open market is Rs 50 or even more. 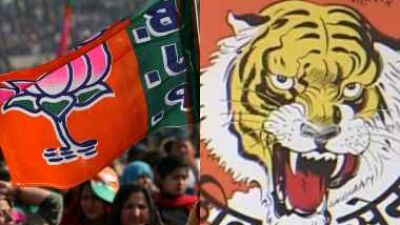