We strongly condemn the most autocratic decision of the BJP-led central government that the organizers booking any public place for any social, political or family event, will be required to submit security deposit ranging from Rs 10,000 to Rs 1 lakh which will be forfeited in case they are deemed to have defaulted in cleaning up the venue within six hours after the programme. Camouflaged as a standard operating procedure (SOP) circulated under the Swachh Bharat Mission (SBM) in urban areas, this very decision is cunningly aimed at putting fetters on the political rights of the people to raise burning demands of life or voice legitimate protest against any anti-people move or action of the government or quarters of vested interest adopting prevailing democratic forms and norms of organizing meetings, rallies or demonstrations. This very decision, therefore, smacks of administrative fascism that the Modi-led BJP government is poised to gradually establish trampling underfoot all democratic values and principles in naked subservience to the sinister class interest of the ruling bourgeoisie and dispossess people of all of their whatever hard-earned democratic rights.

It is, therefore, imperatively necessary for the democracy-loving right-thinking people to understand that if such noxious moves go unchallenged, fascism will take a strangulating hold. So, they need to close their rank with due expediency and unitedly rise against this most atrocious decision of the government. We also appeal to all the left-democratic parties to realize the gravely perilous implication of this government measure and immediately come forward to build up a powerful organized united resistance movement involving people and compel the government to reverse the decision. 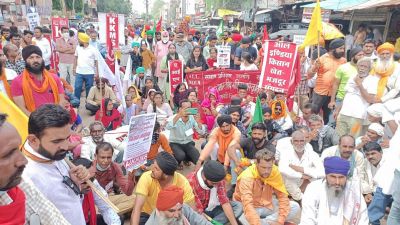 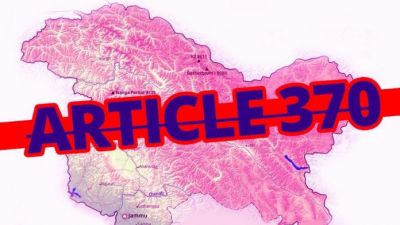