Comrade Provash Ghosh, General Secretary, SUCI (Communist), in a statement issued on 4 May 2022, severely condemned launch of LIC IPO at a far reduced price by the BJP led NDA government. He said:
‘‘It is the biggest ever privatization scam in India since the government who earlier held the valuation of LIC to be Rs 14 lakh crore had drastically reduced it to less than 6 lakh crores within two months. So, the price per share of the IPO which ought to have been Rs 2132 has now been revised at Rs 904 to Rs 949. As a result, the government which could mop up around Rs 54,000 crores by selling 3.5% of its holdings in LIC, would now add around Rs 26 thousand crores or less to its kitty through IPO. This hefty price reduction is stated to have been decided after discussions with domestic and foreign investors. Thus, the BJP government is not only opening up the door to privatization of a jewel like LIC through disinvestment route but is also handing over the shares to the private houses at a throwaway price.
By allotting shares to the global investors and speculators at a heavily discounted prices, the government has shown utter disregard for the millions of policy holders from the common public who were instrumental in developing and nurturing this giant institution of LIC.
The process of privatization of LIC had started in February last when the government gave away a part of its stake in LIC by signing DRHP (Draft Red Herring Prospectus) with SEBI (Securities and Exchange Board of India). Now the IPO has been launched. It once again proves that the BJP government is there only to serve the profiteering greed of the Indian and foreign monopolists as well as the multinationals at the cost of the interest of people and employees-workers.
We appeal to the people of India to resist this mega scam and rise in protest against the ongoing ruthless privatization.’’ 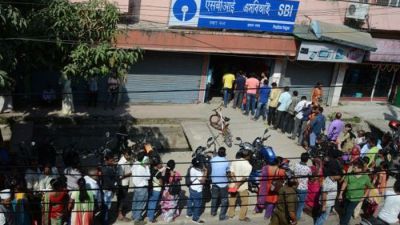 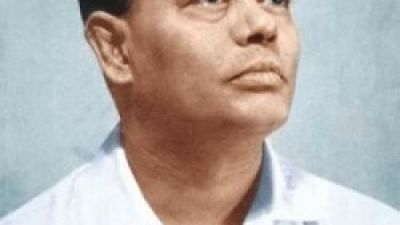 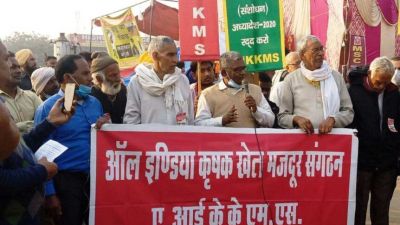