We severely condemn the highly autocratic and brazenly anti-democratic decision of the BJP-led central government to prohibit sale of cows, bulls, bullocks, buffaloes, steers, heifers, calves and camels for slaughter or religious sacrifice at livestock markets and animal fairs on the pretext of ending uncontrolled and unregulated animal trade. This is a blatant encroachment on the fundamental rights of the Indian citizens and marks augury of snatching constitutional rights of Indian people irrespective of caste-creed-religion or ethnicity. Apart from dictating what the people would eat and thereby denying them the right to decide food options, it also deprives them from consuming a protein-rich diet. Further, this sinister move would also take away the very means of earning livelihood of a large section of the populace. Evidently, it shows to what serious an extent the RSS-BJP have gone in implementation of their rabid communal-fascistic agenda that poses grave danger to unity, fraternity and solidarity of the toiling Indian masses.

All right-thinking democratic-minded people should close their rank and unitedly rise up to thwart this menacing step. 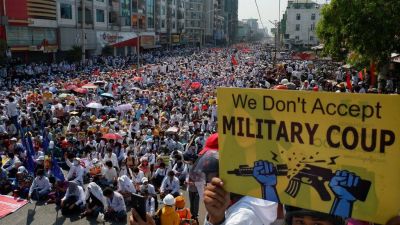 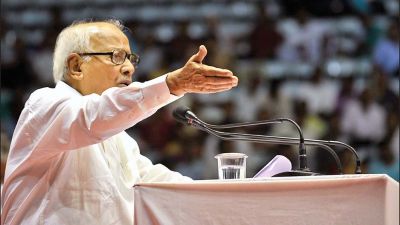