The way state-run Punjab National Bank (PNB) has been defrauded by one Nirav Modi, a diamond and jewellery merchant, stated to be close to the ruling BJP to the tune of Rs 11,300 crores glaringly in connivance with corrupt bank officials, government-administration and the echelons in the hierarchy of the ruling party reveals once more what scale financial crime, corruption and murderous economic assault on people in capitalist India has climbed and how the political agents of ruling capitalism are abetting such mala fide acts of swindling hard-earned people’s money deposited in the banks in good faith, allowing them to go scot free and ultimately paying these corrupt banks cores of people’s money in the name of helping them to cover up their loss. Clearly if these nefarious acts are allowed to go unabated, such broad-day-light robbery of people’s money by the unscrupulous businessmen and industrialist hand-in-gloves with the power that be would increase more and more holding poor toiling masses into ransom and leave them totally bereft of rudimentary security of life.

It is, therefore, imperative that the suffering people close their ranks and rise up in vehement protest and build up a powerful movement intensity of which alone can work as a deterrent to recurrence of mega crimes and frauds. 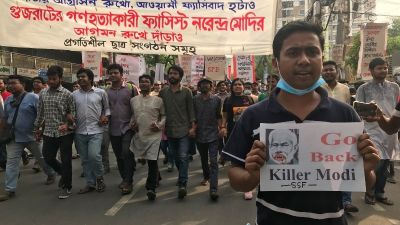 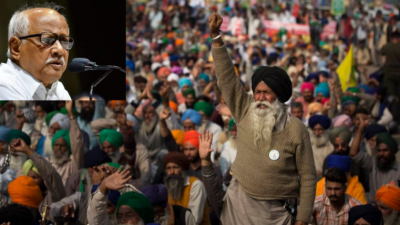