In statement issued on 8 January 2023, Comrade Mukesh Semwal, Uttarakhand State coordinator, SUCI(C) said:
We express our grave concern at the unfortunate news of land-sinking beneath the beautiful hill town of Joshimath in district Chamoli of Uttarakhand. Cracks have been found in walls of houses, building, roads and temples and some hotels have tilted onto other buildings and new water sources have emerged in places. These worrying developments have been threatening the life and livelihood of thousands of people staying there for long. Already local people have either started shifting or opting to stay out in the open in this chilling cold for fear of being buried under rubbles of collapsing house
This danger was not unanticipated. Geologists have long been warning that in places like Joshimath which are prone to landslides and earthquakes because of their existence on a running ridge that is traversed by running streams with a high gradient from Vishnuprayag, a confluence of the Dhauliganga and the Alaknanda rivers. In fact, way back in 1976, an alarm was sounded that the town is located on the site of an ancient landslide and hence was not safe. One recent report also stated that the area around Joshimath is covered with thick layers of overburdened material. The landslide debris on which the city was established has a low bearing capacity and experts have long warned that it cannot support a high rate of construction. Yet, ignoring all warnings, the governments, both of the state and the Centre, whether of the BJP or the Congress, allowed construction of big buildings and hotels by using boulders and other temporary rock supports. Widening of the National Highway, more for military transportation—Joshimath being of great strategic importance to the Indian army which has several cantonments in the area—than ease of civil communication, has made the slopes highly unstable in the last couple of decades since such roads have been built on the debris of previous landslides as constructing roads at a height where the rock is firmer would have entailed higher cost. PM’s much-clamoured ‘Chardham’ project also considerably damaged the rock structure by uncontrolled grinding. Even mega-hydro-electric projects are being constructed on this para-glacier region.
Over and above, the sludge that came in 2013 Himalayan tsunami and Rishiganga flood disaster in 2013 coupled with a sub-standard drainage system have made the situation worse. In fact, Uttarakhand had suffered a man-made disaster in February 2021, when a chunk of Nanda Devi glacier broke off triggering an avalanche and deluge and washing away the 13.2 MW Rishiganga hydropower project near Joshimath and sweeping away roads and five bridges which connected adjacent thirteen villages. Many lives were lost including labourers trapped in the hydraulic project sites.
As of today, more than 70 big and small projects are slated on different sections of the Ganga and its tributaries and thousands of labourers who are working on these infrastructure projects are bound to die a nameless, faceless death because of this contractor-based model of development being pursued in the mountains.
Yet the government administration remained mute spectators and allowed reckless urbanization and deforestation to go on unabated in commercial interest of the big business houses benefitting from rising tourism and turning this eco-sensetive area into an energy hub. Protest of local people and scientists are simply ignored as interest of the profit-hungry corporates overrides wails and woes of the poor hapless inhabitants. As usual, the government tries to pacify the anger of people by undertaking some temporary short term relief measures and put lid on long term solutions.
We fully support the movement waged by suffering people of Joshimath and also appeal to all sensitive intellectuals, scientists and citizens to come forward and pressurize government for proper rescue and rehabilitation of Joshimath people, immediately ban all projects violative of recommendation of scientific committees, save a picturesque natural gift like Joshimath and demand of permanent solution for Uttarakhand people’s development. 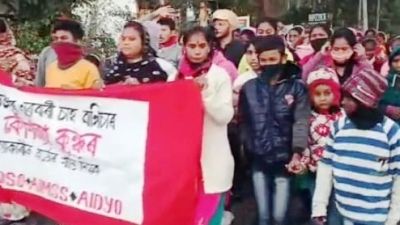 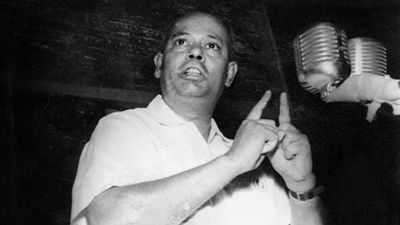 Give Mass Character to our Revolutionary Party 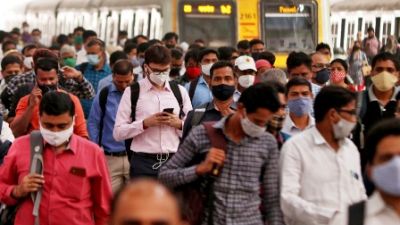