Comrade Provas Ghosh, General Secretary, SUCI(C) has issued the following statement : —Socialist Unity Centre of India (Communist) expresses profound grief at the loss of life of so many innocent civilians including children and injury to hundreds in the terrorist attack on crowds gathered for Bastille Day celebration at Nice, France, and we strongly condemn such wanton killing of civilians.

We record our deep concern at the spread of such violent terrorist attacks in different countries of the world, and call for cessation of such mindless killing, which do not serve any purpose other than disturbing the unity of the people of the world. At the same time we draw attention to the fact that it is the acts of imperialist aggression in different parts of the world, particularly in Palestine, Afghanistan, Iraq, Libya, Syria etc., which is the progenitor of terrorism. It is a matter of history that many terrorist groups, created and nurtured by the imperialists, were used by them for their conspiratorial designs. The acts of imperialist aggression in different parts of the world are vitiating the atmosphere of peace and harmony of the people all over the world; and this is equally condemnable. These local wars have opened up a vast market for the imperialist- manufactured arms which are finding their way to the terrorist forces.

We demand that all such imperialist acts of aggression and war must be immediately stopped. While unequivocally condemning the terrorist attack on innocent people, we appeal to all the well-meaning, peace-loving people of the world to work for true eradication of terrorism by building up strong, united anti-imperialist movements in all countries which alone can restrain imperialist marauding and root out terrorism. 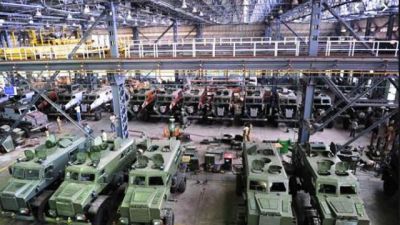 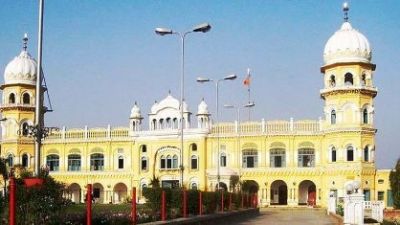