We strongly condemn imperialist Russia’s military invasion of Ukraine, in the name of ‘A Special Military Operation’. As US imperialists led NATO extended its sphere of control over most of the East European countries, Russia as a contending power in its bid to bring Ukraine under its domination has launched this aggression.

Conflict on domination between US imperialism and Russian imperialism created this war situation which is endangering the world peace.

We demand that Russian government must stop this aggression immediately and call upon the people of whole world to raise their voice against this aggression. 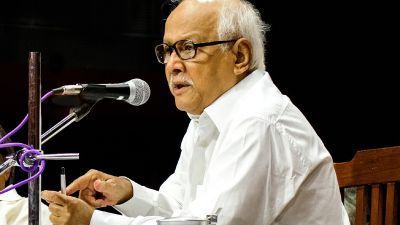