“As apprehended, within no time after publication of the results of five assembly elections, the BJP-led central government has hiked the prices of petrol and diesel by 84 and 83 paise per litre respectively while the cost of domestically used LPG cylinder has shot up at one stroke by Rs 50. The false pretext of rise in crude oil price in international market would not hold water as the same has in fact dipped from $135 to hover around $100 per barrel. This spike in fuel tariff would entail further spiraling of the prices of essential commodities. In fact, many economists have long been asking for reducing the hefty taxes already slapped on petroleum products to contain inflation and give relief to people. But the fascist autocratic BJP government is evidently bent upon continuing to slay the already slayed  toiling millions to ensure profit surge of the corporate giants who are allowed to get away without paying a single farthing as additional tax  despite having amassed huge wealth even during the pandemic while the burden of indirect tax is shamelessly imposed on the pauperizing common masses.

We vehemently oppose this wanton economic assault on common people and demand immediate roll back of the increased tariff. We also call upon the suffering countrymen to imbibe the truth that only powerful organized democratic movement under correct revolutionary movement can alone make this despotic government to dissuade from adopting one after another brazenly anti-people policies.” 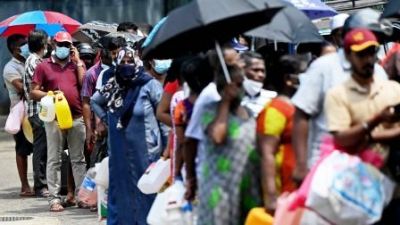 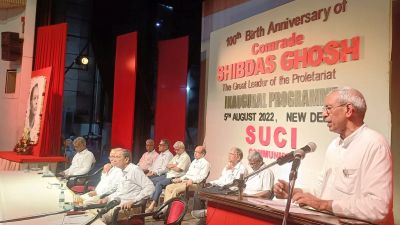