We strongly condemn attack on Nankana Sahib Gurdwara by miscreants in Pakistan and demand stringent punishment of the culprits.

We appeal to the people to oppose any attempt to exploit this ghastly incident by any forces for nefarious political mileage. 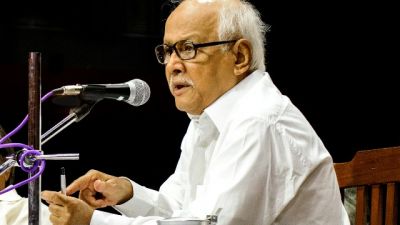 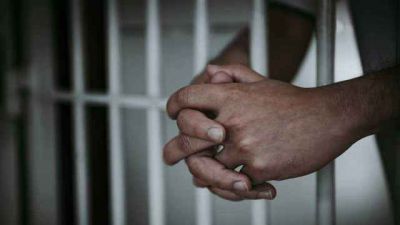 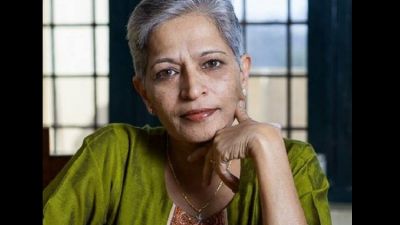