Comrades Satyawan, President and Shankar Ghosh, General Secretary respectively of AIKKMS in statement issued on 27 September said:
‘‘We congratulate the working people of India–the peasants, workers, students-youths-women, intelligentsia and all the democratic minded people for all out successful Bharat Bandh called by SKM, in spite of the heinous oppression of the BJP led central and state governments and complete blackout of the news of Bandh call by the mainstream media. It is a glaring proof of the whole hearted support of Indian people towards the heroic ten month long peasant’s movement going on in the country.
This successful ‘Bharat Bandh’ proves beyond doubt that realization of the people that the ongoing peasant movement is not only the movement of the peasants but also a movement of all the sections of the toiling population to save their lives and livelihood from the attacks of the big capitalists and multinationals, both domestic and foreign. This successful ‘Bharat Bandh’ again proves that a new type of struggling unity among the different sections of the toiling people at large has become a reality. And this unity will go in hand in hand to resist the attacks of the corporates in future. We are confident that this movement will advance with tremendous force and we have conviction to defeat the corporates and their lackeys. Victory is sure.

We shall fight, we will win.’’ 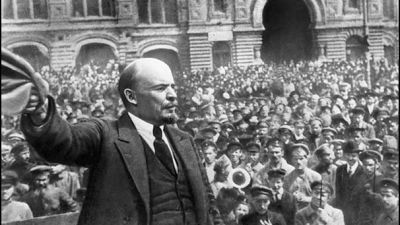 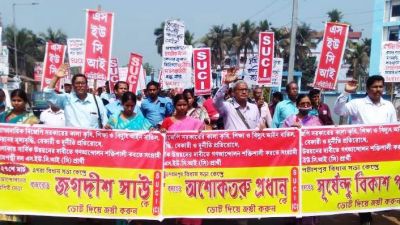