Socialist Unity Center of India (Communist) expresses deep concern at the recent happenings in and wholeheartedly supports as well as hails the fighting workers, youths and common people of Kazakhstan. We also condemn the brutal atrocities on the protestors employing military and police by the ruling dispensation, killing 160 workers, arresting over 2000 and detaining over 6000.
We would also like to reiterate that the massive movement against price rise, unemployment, poverty, etc. are the direct consequence of the collapse of Soviet Union and restoration of capitalism in Kazakhstan 30 years back. Because of capitalist oppression, there is widespread discontent among the people is and the workers as the common people are on war path against the pro-capitalist government which is following the path of globalization-liberalization and making life miserable for the workers and other sections of toiling people. Moreover the ruling class is cunningly diverting the just movement by fomenting fundamentalism and orchestrating ethnic conflicts among the people.
It has to be seriously and carefully noted that taking the advantage of the situation, US, Russia, EU, China, Turkey and other countries are trying to interfere in the internal affairs of Kazakhstan under various pretexts. Not only that. The ruling capitalist class of Kazakhstan has urged Russia to help curbing the movement. We call upon the workers of Kazakhstan as well as the workers of the intervening imperialist-capitalist countries to foil this heinous move at any cost.
We would like to express our solidarity with the fighting Kazakhstan workers and fully support their following demands: 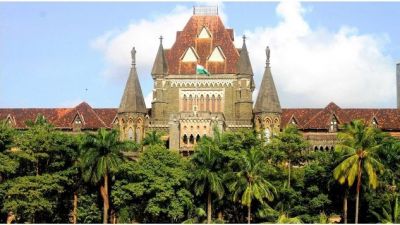 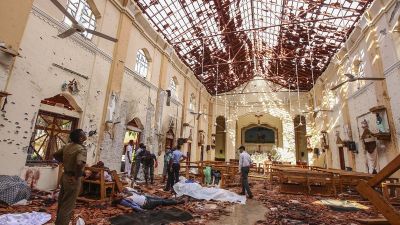