Ongoing agitations of people of Ceylon (Sri Lanka) are results or repercussions of immediate anger, dissatisfaction, frustration and opposition against the incumbent government as their difficulties of running their day to day lives without sufficient supply of essential commodities, lack of purchasing power, direct and indirect sufferings due to disruption of electricity, scarcity of fuel and cooking gas, etc., and against the corruption of the present Government, politicians and bureaucrats. These agitations were originally spontaneous, later on spurred by political parties, civil movements and trade unions whereas now finally the agitations centred at Galle face green or front of the Secretariat of the President of Sri Lanka were captured or arrested by persons of social and traditional media and some non-government organizations and they claim that these struggles are apolitical and have no political party involvement despite considerable numbers of active members of political parties being seen among the agitators. Thus, the spontaneous struggles have not only been appeared to be interpreted as apolitical but their demand is pressuring the President Gotabaya Rajapaksa and his elder brother Mahinda Rajapaksa, the former president and present prime minister, and their government to resign. It can be observed that day to day, more and more people are rallying around Galle face Green in solidarity with the agitation but the radical and militant tendency found in the very inception has been very sadly deteriorating to mere peoples’ gathering in carnivals and tamasha which, as suspected, are due to the major influence of ruling class elites and sponsorship of big business communities Therefore there is a fear that these agitations may end up as a failure to meet with the demand of resignation of the President, Prime Minister and their Government.
Whilst upholding the solidarity with these agitations, we, CEYLON COMMUNIST UNITY CENTRE, caution that the so called apolitical agitations would never be able to be interpreted as people’s uprising for even a least relative change within the present capitalist constitutional frame work. We should not forget to recollect the consequences of most praised Arab spring in Egypt but has succeeded in few African countries.
If Rajapaksas resign and their government dissolved the development may be driven to the direction to form an interim government with the members of the present parliament or elect a new president and members of parliament within the existing constitutional frame work which will not pave the correct way for people to get rid of day-to-day problem in short time as well as to find permanent solution of economic crisis in long term. 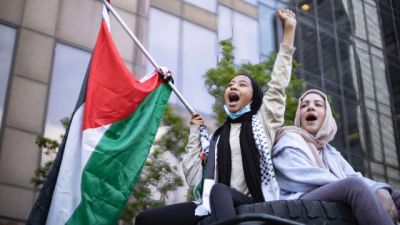 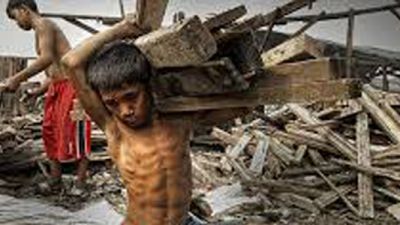 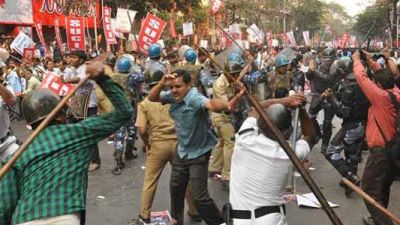