Sri Pravash Ghosh vehemently condemning the killing of an Iranian military commander by drone missile attack by USA has issued the following statement on 6 January, 2019

The assassination of a prominent military commander of Iran by US targeted missile attack in Iraq has once again exposed the brigandage character of the US imperialist rulers. On the plea that the Iraqi people`s angry protest and attack on US embassy in Baghdad was instigated by Iran,  the US thugs on the order of president Trump have carried out the assassination of a commander of Iran. Thus Mr. Trump has taken up the role of both the judge and the executioner without any real authority whatsoever. None can forget how the US rulers destroyed Iraq and killed its president Mr. Saddam Husain and later Mr. Gaddafi of Libya on the plea of manufacturing weapons of mass destruction.

This killing of an Iran commander reflects a far-reaching sinister US  design to create again a war tension in the middle east and thereby give a boost to the military industry of USA, it has already started mobilizing military troops there; to help the terrorist groups and religious fanatics to resurface with strength and play with the lives of the common people of the Middle East countries; to divert the attention of the masses of the countries of middle east who after many years of violent fratricidal clashes and bloodbath are now coming out in mass democratic movements on the real burning problems and issues of their lives against their respective capitalist governments.

Most important of all, by igniting fire in the Middle East again Mr. Trump is also trying to shift the focus of the US people from  the impeachment debate to the war on the soil of middle east and thereby save himself from the ignominy of impeachment in the presidential election year. We, on behalf of our party and the all peace loving people of India unequivocally condemn this brigandage of the US imperialist rulers and call upon the people to raise their voice of protest against the sinister design of the imperialist rulers of USA. 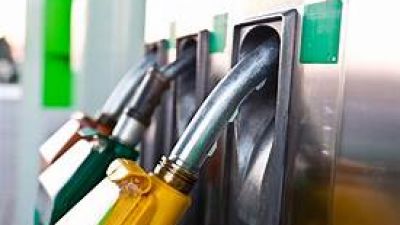 On the record rise of fuel prices 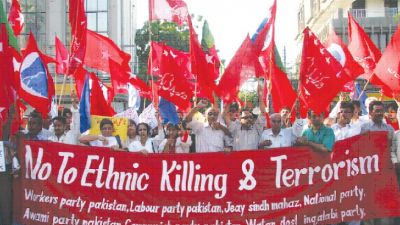 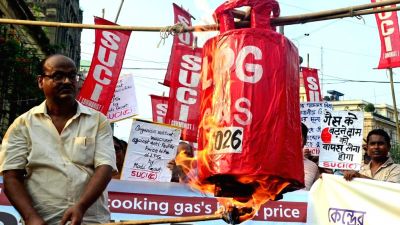