[NB : The coinage ‘Double Engine’ governments connotes governments led by the same political party, here the BJP, at the centre and in any state  concerned. See, how it fares in the BJP-ruled states.] 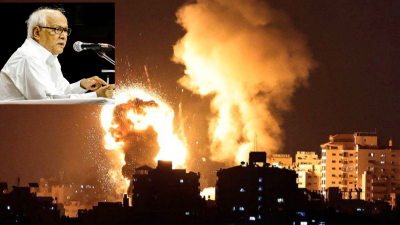 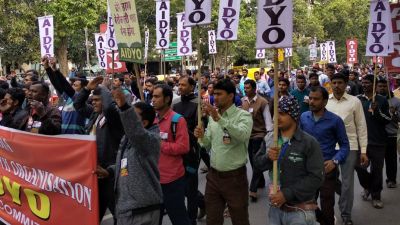 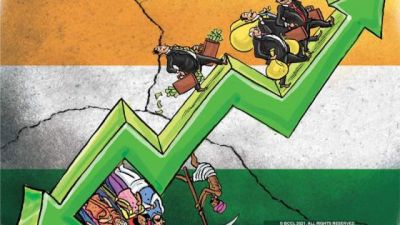