[Following is the text of the short speech which was delivered by Comrade Asit Bhattacharyya, Member, Polit Bureau, SUCI(C), on being invited at the inaugural session of the 22nd Congress of CPI (M) held in Hyderabad on 18 April 2018.]

On behalf of the Socialist Unity Centre of India (Communist) I am here to extend to you our warm greetings on the great occasion of your 22nd Party Congress. It is being held at a time when the entire country is reeling under severe economic crisis. Almost all industrial activity has come to a grinding halt and complete stagnation is prevailing. Toiling people who comprise 95% of our population find it extremely difficult just to remain alive. The poor and small peasants who constitute the bulk of our population being unable to bear the brunt of the situation are choosing deaths, committing suicide in ever increasing number. Needless to say that this unbearable situation is the offshoot of the rule and exploitation by the capitalist class.

Apart from groaning under the yoke of capitalist oppression, the toiling people find further threat posed to their life and existence after the RSS- BJP assumed governmental power at the centre and in the various states. Not only the entire atmosphere of the country is vitiated with worst from of communalism, communal flare ups, killings and destruction in all parts of the country are being engineered by them in a very systematic manner with the backing of the state power. What is deadlier is the worst religious fanaticism deliberately fostered by the RSS– BJP who are also pushing the country towards fascism. Fascism is the worst enemy of mankind.

Under the situation when toiling people are completely helpless, it has become incumbent on the leftist forces to unite to give birth to a political core to spearhead and lead a historic people’s movement to forestall the onward growth of this rabid communal force by forging greater unity with other democratic and secular forces keeping in mind that all anti- BJP forces are not at all secular.

True secularism had emerged in history through people’s movement against feudalism, fighting the grip of religion over the activities of the state which in course resulted in pursuing state activity rising above religion and freeing social relations from the grip of religion. In course of that, state activities were pursued during the days of advent of capitalism rising above religion. In course of time secularism and scientific democratic outlook came to be understood as one and same. At the highest level of development of this concept, people were enabled to be free from religious blindness and obscurantist bigoted thoughts.

Considering the overall situations in the country particularly the menacing growth of the RSS-BJP, we, therefore, strongly feel that urgent need is resurgence of a powerful leftist movement throughout the country—as it had prevailed before the Emergency of 1975 —  by conducting relentless people’s movement centring round the burning demands of people’s life and bringing within its ambit all sections of toiling people irrespective of caste, creed, language and religion. It is true that in carrying forward the task of militant and democratic movements, appropriate and conducive steps will have to be initiated within legislatures as well but without forgetting that the struggle outside legislature, extra parliamentary movement is prior and of decisive importance. Here I conclude. Once again, I convey our comradely greetings to you all. 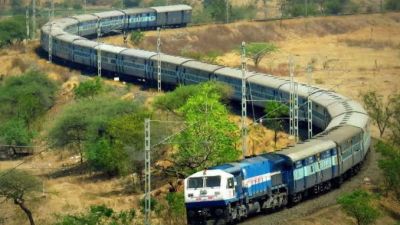 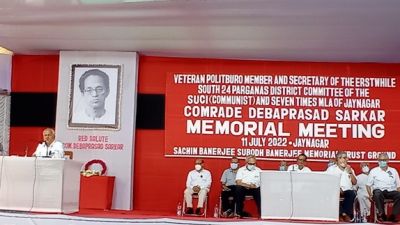 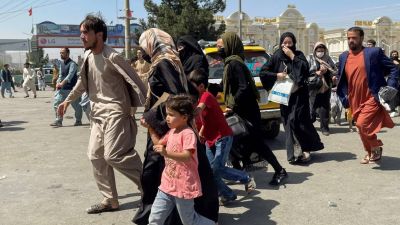 On the Development in Afganisthan–SUCI (Communist)