Comrade Fidel Castro, the architect of Cuban revolution and a renowned communist leader breathed his last on 26 November. He was the embodiment of the struggle of oppressed humanity for a life free from exploitation of man by man, honourable, upright and filled with love, affection and other human qualities. Throughout his life, he held aloft communist internationalism and had been a fount of inspiration to all the revolutionaries in every nook and corner of the globe. “Either socialism or death”—such was his outlook.

Immediately on receiving the news of his demise, the Red Flag was dipped half-mast at the Central Office of the Party and Comrade Provash Ghosh, General Secretary, SUCI (C), sent a letter to the Communist Party of Cuba condoling the death of this revered communist leader. The Party also decided to hold a memorial meeting in Kolkata on 4 December to draw lessons from the life and struggle of the departed leader. The Party also took part in a joint silent mourning rally organized by the left forces the same afternoon.  The letter sent by Comrade Provash Ghosh is given below.

We are profoundly grieved at the demise of Comrade Fidel Castro, a valiant communist revolutionary leader whose laudable struggle and commendable role in establishing and protecting socialism in Cuba overcoming all threats, machinations and attacks by the world imperialist camp headed by US imperialism has been a source of immense inspiration to the anti-imperialist fighters and communist revolutionaries of not only Latin America in particular but the entire world. It was the exemplary revolutionary struggle led by Comrade Fidel in Cuba that roused the oppressed people of Latin America in taking up cudgels against the tyranny of US imperialism and building up proletarian revolutionary movements on their respective soils. A true internationalist, Comrade Fidel shall remain ever alive in the hearts of the oppressed toiling masses round the globe as well as millions of proletarian revolutionaries struggling for accomplishing anti-capitalist revolution and stepping on to socialism. We are sure that the leadership of Communist Party of Cuba would continue to strengthen socialism in their country strictly adhering to the path shown by the departed leader and provide impetus to world communist movement.

At this hour of bereavement, we express our revolutionary fraternity and solidarity with the comrades of the Communist Party of Cuba and the people of Cuba and convey to them our heartfelt condolences. 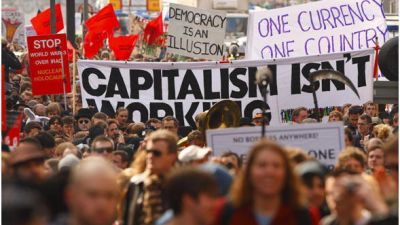 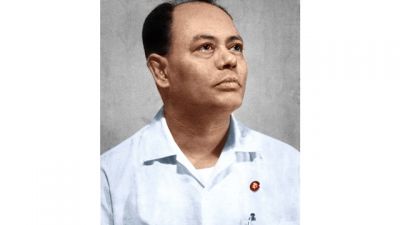