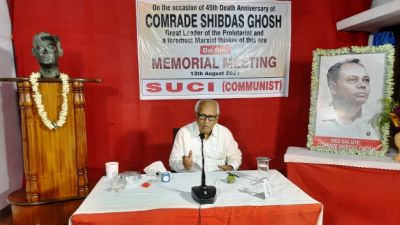 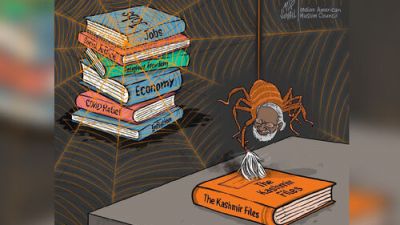 ‘The Kashmir Files’ — A twisted propaganda of communal Hindutva 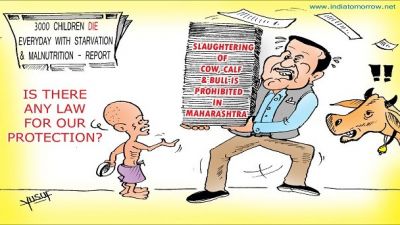