The Covid 19 vaccination drive at civic and government-run vaccination centres in Mumbai remained suspended on 10 and 11 July due to shortage of vaccines, as per notification by the Brihanmumbai Municipal Corporation (BMC). The civic body said that the vaccination drive would resume once it received a fresh stock of vaccines. Likewise The Gujarat government had also suspended vaccination drive for two days on 9 and 10 July apparently amidst shortage of doses. The BJP-led state government, however, has not spelled out why the health department has halted the vaccination in the state.
It bears recall that the BJP-led central government informed the Supreme Court in an affidavit that 51.6 crores vaccines would be supplied to the states from January to July 2021. But as per statement of the health ministry issued on 12 July, supply of only 39.49 crores has been confirmed. In other words, 12 crore more doses would need to be arranged for in the 19 days left of the current month. On the other hand, the centre last month informed the states that altogether 12 crore doses (as against 51.6 crores) would be given to them by July end. Further, the central government submitted to the Supreme Court that 135 crores vaccines would be made available from August to December. This was 81 crores less than 216 crores the centre promised in its first press conference. Given the current figure, how would that commitment be made? How would 94.4 crore of adult population would be fully vaccinated? No one knows! But the Prime Minister is exhorting people to be vaccinated and be insulate against the predicted third wave. very difficult to reconcile between promise and performance!
(Source: The Hindu 09-07-21, ABP 12-07-21, 13-07-21) 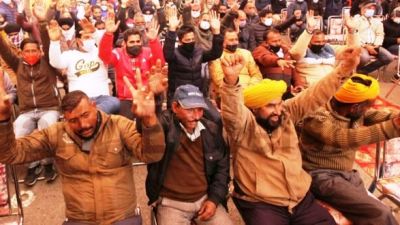 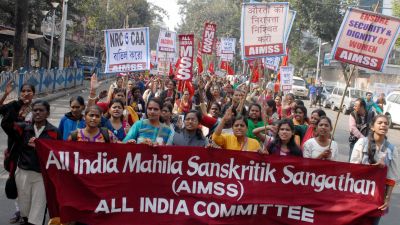