[On the occasion of observance of 133rd anniversary of Historic May Day commemorating the historic struggles and gains made by workers and the labour movement, we reproduce below excerpts from a writing by great Lenin]

Comrade workers! May Day is coming, the day when the workers of all lands celebrate their awakening to a class-conscious life, their solidarity in the struggle against all coercion and oppression of man by man, the struggle to free the toiling millions from hunger, poverty, and humiliation. Two worlds stand facing each other in this great struggle: the world of capital and the world of labour, the world of exploitation and slavery and the world of brotherhood and freedom.
On one side stand the handful of rich blood-suckers. They have seized the factories and mills, the tools and machinery, have turned millions of acres of land and mountains of money into their private property. They have made the government and the army their servants, faithful watchdogs of the wealth they have amassed.
On the other side stand the millions of the disinherited. They are forced to beg the moneybags for permission to work for them. By their labour they create all wealth; yet all their lives long they have to struggle for a crust of bread, beg for work as for charity, sap their strength and health by back-breaking toil, and starve in hovels in the villages or in the cellars and garrets of the big cities.
But now these disinherited toilers have declared war on the moneybags and exploiters. The workers of all lands are fighting to free labour from wage slavery, from poverty and want. They are fighting for a system of society where the wealth created by the common labour will go to benefit, not a handful of rich men, but all those who work. They want to make the land and the factories, mills, and machines the common property of all toilers. They want to do away with the division into rich and poor, want the fruits of labour to go to the labourers themselves, and all the achievements of the human mind, all improvements in ways of working, to improve the lot of the man who works, and not serve as a means of oppressing him.
The great struggle of labour against capital has cost the workers of all countries immense sacrifices. They have shed rivers of blood for their right to a better life and real freedom. Those who fight for the workers’ cause are subjected by the governments to untold persecution. But in spite of all persecution the solidarity of the workers of the world is growing and gaining in strength. The workers are uniting more and more closely in socialist parties, the supporters of those parties are mounting into millions and are advancing steadily, step by step, towards complete victory over the class of capitalist exploiters….
Comrade workers! Let us then prepare with redoubled energy for the decisive battle that is at hand! Let the ranks of the Social-Democrat proletarians close ever firmer! Let their word spread ever further afield! Let campaigning for the workers’ demands be carried on ever more boldly! Let the celebration of May Day win thousands of new fighters to our cause and swell our forces in the great struggle for the freedom of all the people, for the liberation of all who toil from the yoke of capital!
Long live the eight-hour day!
Long live international revolutionary
Social-Democracy!
Down with the criminal and
plundering tsarist autocracy! (CW Vol. 7) 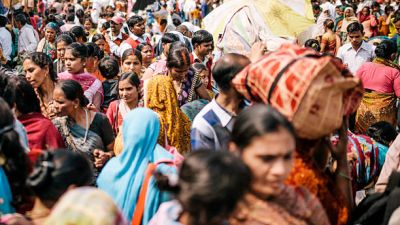 Pronouncement of Mohan Bhagwat not grounded in reality 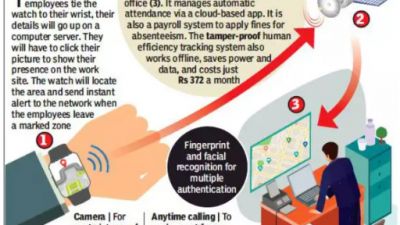 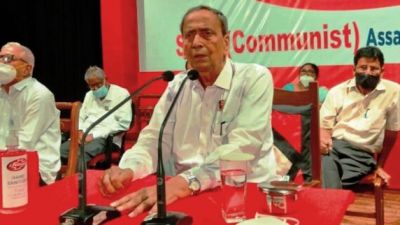