An insight into India’s position on Ukraine 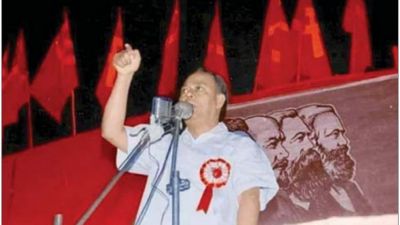 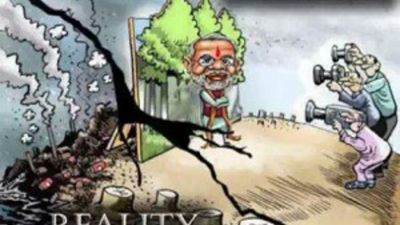 From behind the façade of democracy : Footfalls of fascization to the rescue of capitalists, being echoed in acts and voices of RSS-BJP