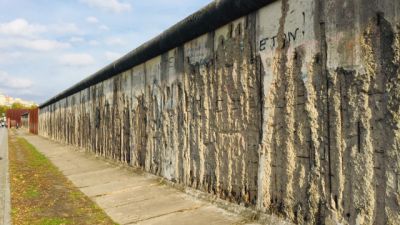 30 years of demolition of the Berlin Wall: Contain a cruel and cunning treachery against toiling masses of Germany, East or West 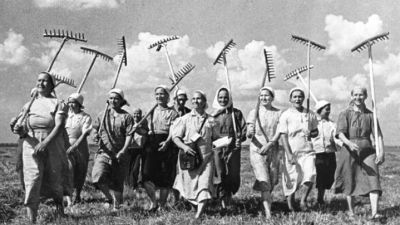 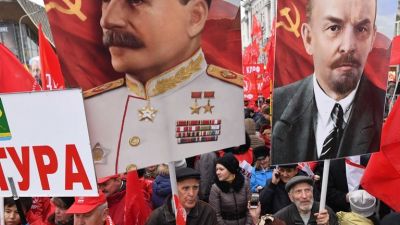