Demanding resignation of the tainted ministers Sushma Swaraj, Vasundhara Raje and Smriti Irani, All India DSO, All India DYO and AIMSS workers staged a demonstration in Front of Kolkata Governor`s House on 27 June. Police intervened and forcibly arrested 29 demonstrators. The leaders of the 3 organisations have announced the continuance of their agitation through meetings, squads and dharnas throughout West Bengal. 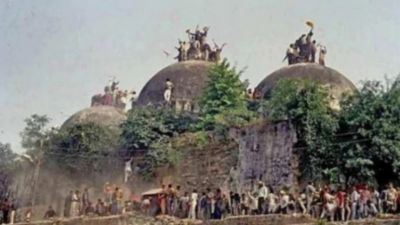 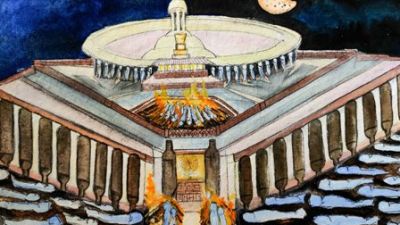