A man was arrested in Uttar Pradesh’s Sambhal for allegedly hurting religious sentiments by selling chicken on a piece of paper having pictures of Hindu deities.
The incident took place on 3 July when some people complained that Talib Hussain was selling chicken from his shop on a piece of paper carrying a picture of a Hindu god and goddess, hurting their religious feeling, the police told news agency Press Trust of India.
Talib Hussain has been charged under IPC Sections 153-A [promoting enmity between different groups on grounds of religion, race, place of birth, residence], 295-A [deliberate and malicious acts, intended to outrage religious feelings of any class by insulting its religion or religious beliefs]. Is there any cogent reason for such victimization? Surely not. But BJP-ruled UP is a production house of newer modes of persecuting religious minorities. So, no logic or semblance of civilized behaviour can be expected from the government. (NDTV 05-07-22) 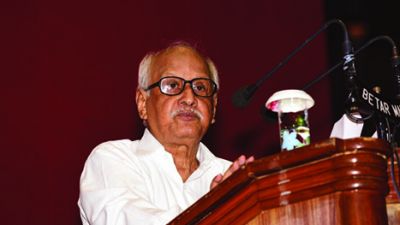 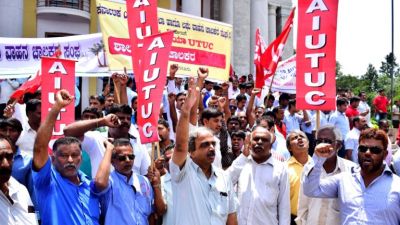