[On the eve of commencement of birth centenary of Comrade Shibdas Ghosh, Founder General Secretary, SUCI(C), an outstanding Marxist thinker of the era, great leader of the proletariat and our leader, teacher and guide, we are giving below a free translation of a paragraph from the recently published work of his in Bengali titled ‘‘Biplabi Jibon-i Sarbapekhsha Maryadamoy’’ (Revolutionary life is most honourable) based on his discussion in a School of Politics in Kolkata in 1974.
Responsibility of translation error and inadequacy of expression, if any, lies with the Editorial Board of P. Era.] 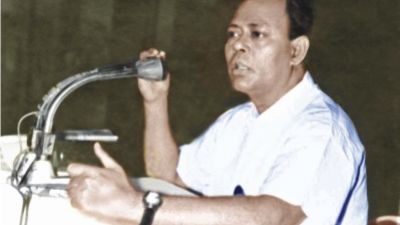 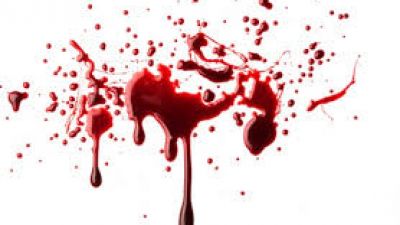 Horrible spurt in crimes, cruel acts and remorseless killing endangering the fabric of civilization What is the reason behind, which way to confront and combat it 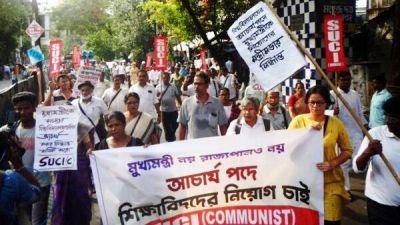