Provash Ghosh, General Secretary, SUCI (Communist) has said in a statement on 15 February 2021, the arrest and imprisonment of Disha Ravi, an environmental activist, by the Delhi Police from Bangalore, on charges of sedition, for supporting the peasant agitation is a sheer violation of all democratic norms. While it is the responsibility of everyone who live by food to support the farmers’ struggle, in naked servitude to capitalist sharks the government is branding those who carry out that very duty as traitors. The ongoing Police action and cyber-attacks against pro-people journalists, human rights activists and internationally respected personalities are actually attacks on basic democratic rights. The statement called upon all democratically minded people to unite and fight against the nefarious measures taken to intimidate and dissuade those who stand with the farmers and peasants, who are determined not to back down without repealing the killer farm laws. 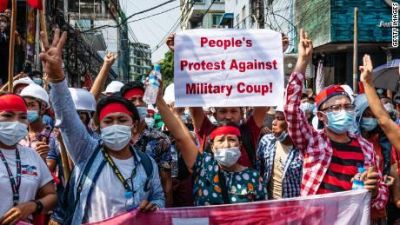 On Recent People’s Protest in Myanmar 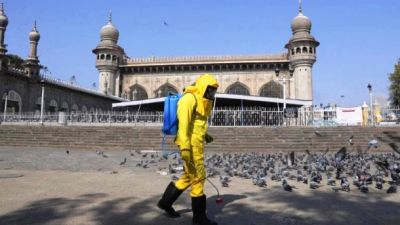