This is the English translation of the Presidential address delivered online in Bengali by Comrade Asit Bhattacharyya, veteran Polit Bureau member, SUCI(C) on19 July 2021 in memory of Comrade Mubinul Haider Choudhury, Founder of Bangladesh Samajtantrik Dal–BASAD (Marxist) and a life-long revolutionary, who passed away on 6 July 2021 in Dhaka due to multiple diseases at the age of 87. Translation error and inadequacy of expression, if any, lies with the Editorial Board of Proletarian Era 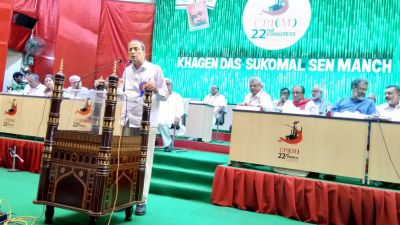 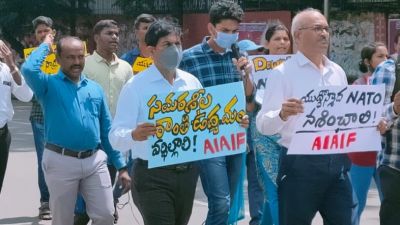