On June 20, working class sections in Belgium organized a massive demonstration, in which over 80,000 people joined, in the capital city of Brussels, to protest the high cost of living and the lack of a sufficient increase in wages. Cadres of various trade unions like the General Labour Federation of Belgium (ABVV/FGTB), Confederation of Christian Trade Unions (ACV/CSC), and General Confederation of Liberal Trade Unions of Belgium (ACLVB/CGSLB), as well as activists from political parties such as the Workers’ Party of Belgium (PTB/PVDA) and the Communist Party of Belgium (PCB/CPB) participated in the demonstration. Several student and youth groups also took part in the demonstration.
The day of the strike was the culmination of a series of agitations that began one year back. The Belgium government has been adopting various anti-democratic and anti-labour measures to suppress labour movements especially since 2014 when the nation witnessed the largest demonstration after Second World War. Many trade union activists were sentenced to imprisonment on the charge of their involvement in agitations.
All these inhuman acts only flared up the people’s resentment. They vigorously shouted anti-government slogans throughout the march and unfurled banners saying ‘‘Increase salaries’’, ‘‘Money for hospitals and schools’’, Release our salaries’’ and ‘‘Stop wage robbery.’’ The strike forced Brussels Airport to cancel all departing flights and halted many bus services across the country. According to various media reports, workers across Europe, including in Belgium, have been preparing for still greater mass agitations to protest the ongoing cost of living crisis. 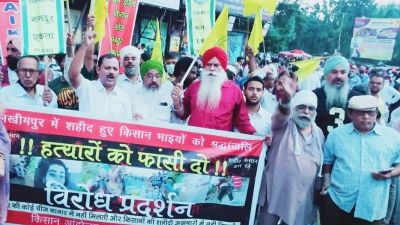 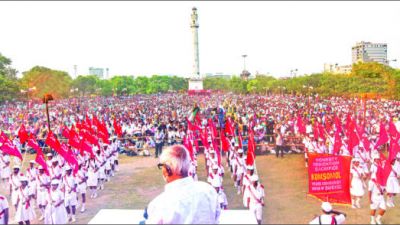 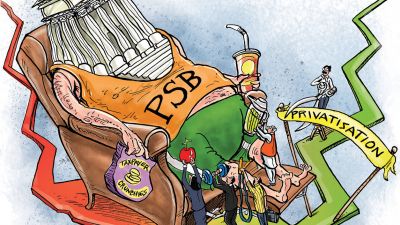