Comrade Masud Rana, convenor, Central Executive Forum of Bangladesh Socialist Party (Marxist) has, in a press statement issued on 1 September 2022, expressed strong indignation at and condemned the incident of Shaon, a youth group worker shot and killed by the police, while the Foundation Day anniversary rally of BNP was being observed at Narayangunj. To quote him, ‘‘The present day fascist Awami League Government has opted for suppression of opposition views, bring down attacks on and file cases against opponents, let loose police atrocities and assaults by its criminal brigade groups as well as kill them with impunity.
It has become an everyday affair for the police and criminal groups (loyal to the ruling party) to attack even democratic programmes like peaceful meetings, rallies and gatherings. The Government has resorted to rash means of abducting political opponents to heckle them.’’
He also said, ‘‘The Awami League which has been installed in power through large scale rigging, is imposing anti-people decisions in the interest of the big business houses and destroying all democratic values and institutions. So, there is no alternative but to develop powerful democratic movement and give birth to political power of the people to thwart the terrible onslaught of the fascist rule of the Awami League has brought down on the life of the people.’’
He has firmly demanded an impartial investigation into the incident of Narayangunj and bring to book the guilty police officers. At the same time, he has raised the demand that police interference in and attack by ruling party ruffians on democratic movements should be stopped immediately. 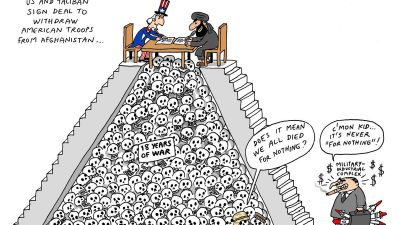