Comrade Sankar Saha, President, AIUTUC, has issued the following statement on 10February 2021 expressed deep concern over the move of the Central Government to privatize two nationalized banks and one Insurance Company. He further said that the banks are becoming sick because of growing NPAs i.e. loans defaulted mostly by large corporate houses. The government which declined to reveal the names of the big defaulters are now handing over the banks to the same corporates so that could take control of huge aggregate amount of Bank deposits which is nothing but hard-earned savings of the common toiling people. As usual, the customers as well as the employees would be the worst victim of this pro-capitalist move.

Comrade Saha urged the employees and people at large to be united to make success the STRIKE called by All India Bank Employees Unity Forum and other banking unions on 15 and 16 March 2021 and be prepared for a prolonged struggle to thwart the pernicious move. 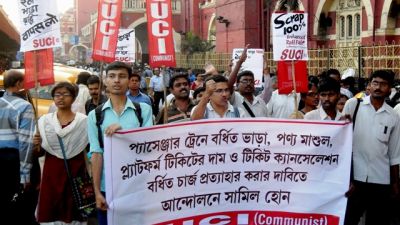 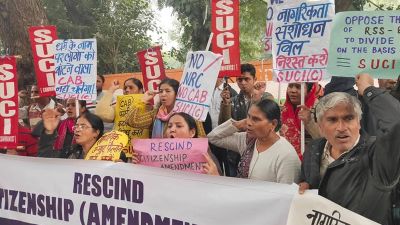 CAB & NRC — Need to be Opposed