In a statement dated 4 March, 2022, All India Kisan Khet Mazdoor Sangathan (AIKKMS) demanded of the Haryana Government to resolve the problems of 52,000 Anganwadi workers of the state with immediate effect. AIKKMS central leadership expressed surprise and anguish that though the demands for giving Anganwadi workers status of skilled and semi-skilled worker and giving them Dearness Allowance every six months have already been accepted, the BJP-led Haryana government has not yet implemented the demands.
The Prime Minister himself announced way back on 12 September 2018 a monthly increase in salary by Rs 1,500 for the workers and Rs 750 for the helpers. These have also not been given effect to till date. On the contrary, false cases have been registered against Anganwadi workers and helpers, who have been staging sit-in dharnas in open parks amidst chilling colds for the last 3 months. Hundreds of them are being terminated or indiscriminately served show-cause notices. The locks of Anganwadi centers are being broken, even the family members are being threatened by bloc and district officers going their house to house, no remuneration has been paid since last 3 months. To thwart their March to Haryana State Assembly Chandigarh yesterday on 3 March, their buses and vehicles were either confiscated in several districts or stopped at toll plazas to prevent them from reaching the assembly premises. The leaders who manged to reach Chandigarh were taken into custody. AIKKMS strongly opposed all these oppressive measures and once again demanded that talks be resumed with Anganwadi Coordination Committee immediately to accept the justified demands.
AIKKMS called upon all its units in the country and especially in the state of Haryana to come forward for all help to support the struggling Anganwadi workers against the oppression and harassment by the Haryana government.
It also called for joint efforts with Samyukta Kisan Morcha to press for the demands. On the occasion of International Women’s Day on 8 March, AIKKMS decided to join the dharnas of Anganwadi workers and launch a vigorous mass campaign in their favour across the country. 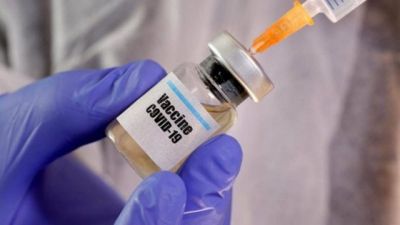 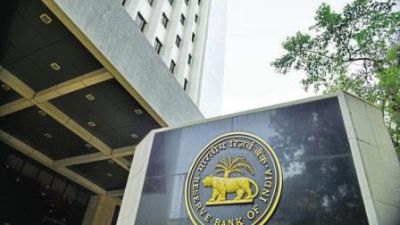 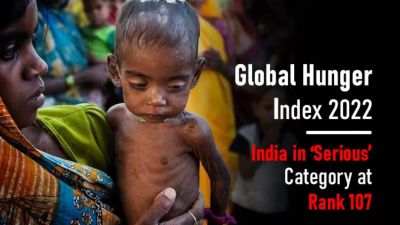