“Bharat Bandh” called by Samyukta Kisan Morcha (SKM)  on 26 March 2021 ( leaving the four poll-bound states and one union territory out of the purview of bandh) in demand for immediate repeal of the three back Farm Laws has been a total success. All India Kisan Khet Mazdoor Sangathan (AIKKMS) congratulates and thanks the farmers, workers and toiling people across the country for this resounding success when the historic peasants’ movement has been continuing for over four months.

As the days are passing by, the enthusiasm within the farmers and public at large is increasing overwhelmingly.  All sections of the society are joining this movement. Bandh of 26 March bandh has been supported by 10 big Central Trade Union Organizations of the country. Students, youths and women of the country are all with the peasants’ movement. This movement has helped the toiling masses of the country to get themselves organised for protracted movement against anti-people policies.  At the same time, they have realised that the Modi-led BJP government is just a mask of  the ruthlessly oppressive capitalist system which is actually responsible for their all-round misery.  The peasants’ movement is moving very fast towards achieving victory.

Under pressure of movement, the Modi government  will have to repeal the three black Farm laws and highly damaging electricity (amendment) bill. The peasants shall score the ultimate victory. 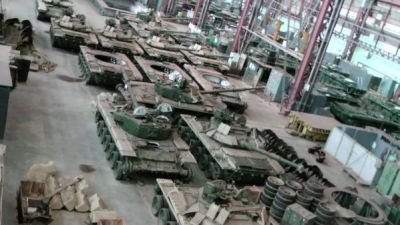 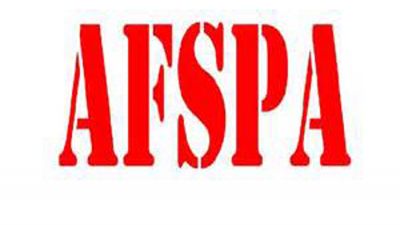 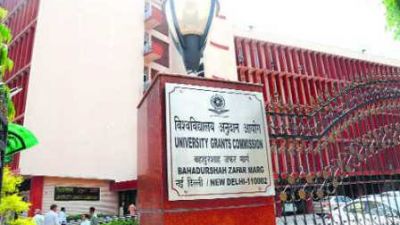