Strongly reacting against the verdict of the CBI court acquitting all the accused involved in the demolition of the Babri Masjid Sri Provash Ghosh, General Secretary, SUCI (Communist) has issued the following statement today 1st October, 2020.

The Lucknow special CBI court verdict given on 30th Sept, 2020 on the case of Babri Masjid destruction has set another shameless example of ruling party dictated verdict by acquitting all the 32 prime accused saffron stalwarts.
The CBI court in its eagerness to acquit the directly involved in the criminal act of demolition of Babri Masjid has ridiculously manufactured the logic of no-conspiracy behind the planned and organized barbarism in demolishing age-old historic mosque by the armed hooligans assembled at the call of saffron brigade.
In fact, the demolition of the mosque in broad daylight under the glare of the whole world and this dictated verdict is not only an open attack upon truth and justice but also a planned attack upon the very democratic foundation of a multi religious country like India.
As a matter of fact this judgment which is nothing but a travesty of justice has stunned the people of the whole country. We therefore strongly oppose this mockery of justice and urge upon the Supreme Court to order its immediate revision. We also call upon the people of the country to organize powerful movement throughout the country decking its annulment. 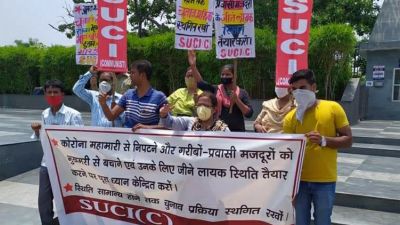 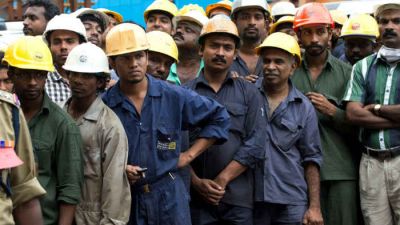