We vehemently protest the highly anti-people decision of the central government to link small saving interest rates to earning rates from government securities (G-Secs) and revise the interest rates every quarter instead of every year. This means that those who have saved their hard-earned money in schemes like Public Provident Fund (PPF), Post Office Monthly Income Scheme, Post Office Fixed Deposit Scheme and Post Office Savings Account would end up getting lower returns since the rate of earning from the G-secs and other government instruments is going down. This announcement has come close on the heels of one after another slash in the interest rate on bank savings. Thus, it is clear that when the government which is excessively liberal towards the big industrial houses and corporate sectors in waiving loan defaults, offering slew of tax cuts and concessions, granting huge loans from public exchequer at throwaway interest and so forth, it is bent upon squeezing the fast pauperized and destitute countrymen more and more in various forms—which is nothing but slaying the slain with brutal ruthlessness.

Ridden with acute accentuating insolvable market crisis endemic of capitalist system where demand plummets rapidly because of progressive fall in the purchasing power of the oppressed people and where all-embracing corruption bred by the system are also adding fuel to the fire, the ruling capitalist class and its governments are on a spree of finding newer and newer pleas and means to squarely pass on the burden of that crisis compounded by rising corruption on the toiling masses in the name of recovering the economy. Consequently, the plight and penury-stricken people are pushed more and more towards the precipice of total ruination. And as usual, such vital policy decisions are being taken out of the budget and bypassing the parliament which is hallmark of an utterly despotic rule with a facade of democracy.

It is high time that the exploited countrymen imbibe the truth that only way to thwart this incessant fierce economic onslaught of the ruling bourgeoisie and its government is to release in right earnest an immensely powerful united organized sustained movement under correct leadership and based on higher ethics and culture and rising above all petty considerations and divisiveness. Time demands immediate surging forth of that movement. 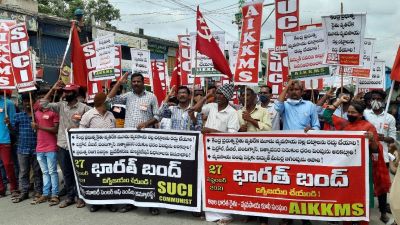 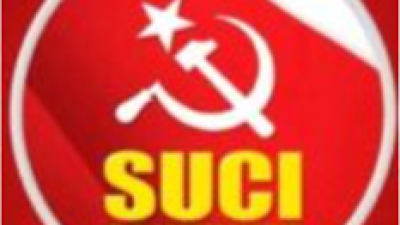