We strongly condemn the most heinous attack on a CRP convoy by a terrorist group in Pulwama, J&K, yesterday in which over 40 para-military persons were killed and many more grievously injured. It is surprising how could so many armed terrorists could enter a high security zone bypassing  all stringent surveillance system and orchestrate such a murderous attack. Surely, it shows that despite spending huge amount on upgrading defence capabilities every year, such lapses and lacunae continue to plague the security of the country.

We wonder if the armed forces are not secured in the country, what is the safety of the common men. We convey our condolences to the bereaved families and the injured. 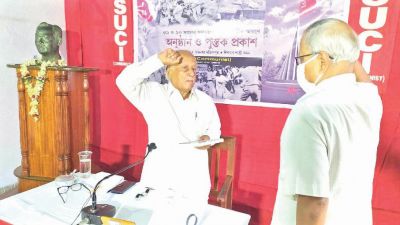 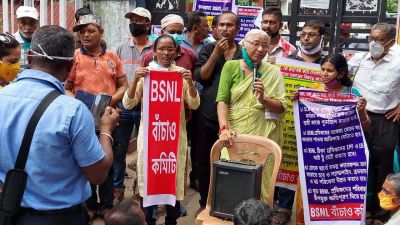