The Socialist Unity Centre of India (Communist) hails the bold stand of the Indian Historical Congress against attempts to distort history, and for their timely intervention that mythology and history cannot be equated and it would be disastrous to pass off mythological fantasies as historical facts. It is a shame for our country, which can boast of scientists of the stature of Jagadish Chandra Bose, Prafulla Chandra Ray, C. V. Raman, S.Ramanujam, S. Chandrasekhar, Meghnad Saha, S. N. Bose and many others who heightened the international prestige of Indian Science, that our Prime Minister has publicly announced that the elephant’s head on Ganesha idol proves that plastic surgery existed in ancient India and made other such fantastic claims. The antics of the BJP and other outfits of the Sangh Parivar and their leaders on such issues have made our country a laughing stock in the international arena. It is well known that every nation has mythological tales containing many fantasies, but none of them considered these as historical facts. But such things are going on rampantly with the backing of the Government. Their ulterior motive is to destroy the scientific and logical bent of mind of the people, and implant in their minds all sorts of superstitious, blind, irrational beliefs. The objective is to stir up fanatical communal sentiments, instigate fratricidal strife and destroy the unity of oppressed, toiling people. We strongly condemn these activities and call upon all sections of people to raise their voice against these heinous conspiracies and organize to foil their despicable attempt to divide the people. 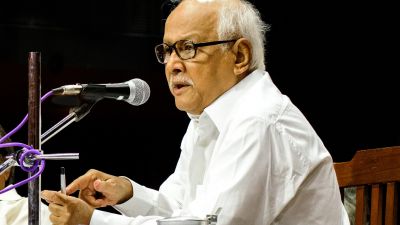 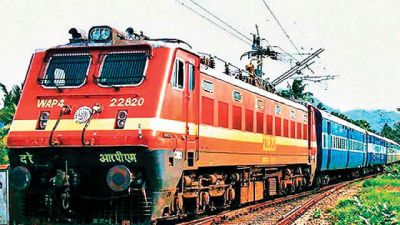