“It is now clear that the BJP led central government has declared a war against the penury and misery ravaged common people. After hiking service tax twice, they have now doubled the minimum fare in local train from Rs. 5 to Rs. 10 at one stroke putting the daily passengers, particularly the vendors, lady domestic aides and such other extremely poor sections of people in immense peril.  While strongly denouncing this most atrocious economic assault on the common passengers, we call upon all concerned to immediately launch an organized protest movement gradually raising it to the level of a resistance movement.” 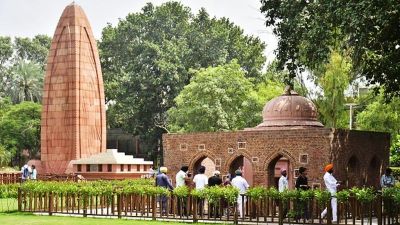