The following letter has been sent to the addressed parties requesting joint movement against corruption of BJP, please cover the news

We all are now aware of the nefarious and corrupt practices of central BJP government‘s Foreign Minister Sushma Swaraj and Rajasthan BJP Chief Minister Vasundhara Raje in supporting former IPL Chairman Lalit Modi who is a fugitive as per Indian Law, to secure international travel document in exchange of personal monetary and other favours. Everyday more and more evidence are coming out indicting the BJP high ups, the latest being the misrepresentation of educational qualifications and assets in the election affidavits by Minister of Education Smt Smrti Irani

I think it is high time that we the 6 left parties should take up the issue and organize people‘s demonstrations in different states on the demand of resignation of the accused ministers and setting up of a high power judicial committee to investigate the scam and bring out the truth.

If you agree we can sit at the earliest and chalk out concrete programmes. 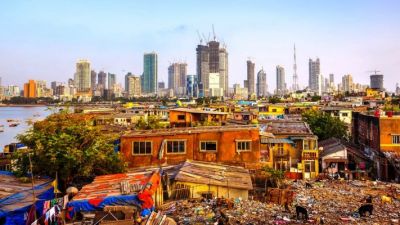 Inequality in India has widened after independence