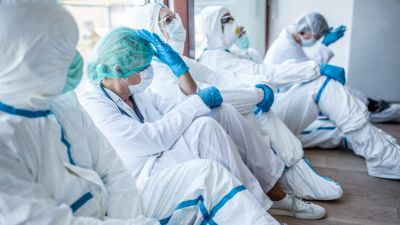 Political Lessons to be drawn from Covid–19 Pandemic 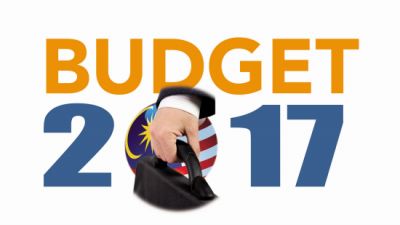