Though painful, it is not surprising that the Nehru Government had put the family members of Netaji Subhash Chandra Bose under intense surveillance in independent India.

We know that because of Netaji‘s line of uncompromising struggle against British imperialists, he was not only a danger to the British rulers, but also to the compromising Gandhite leadership of Congress and they were opposed to him. Because of this, Netaji had to resign from the post of the president of Congress, even after getting elected in the Tripuri session. Yet Netaji stuck to his uncompromising line of struggle, which led to his suspension from Congress.

In independent India the Congress rulers were well aware of the deep popular feelings towards Netaji and hence were afraid of his name and even his memory. It reflects the utter right reactionary character of Congress.

But the BJP has no moral right to raise fingers at Congress. BJP’s parent body RSS not only not played any positive role in the Indian freedom struggle, they actually opposed the anti-imperialist freedom struggle of the people. RSS advocated Hindu nationalism. Netaji stood for secularism and condemned the idea and propaganda of Hindu nationalism. So, taking advantage of the misdeeds of Congress, BJP’s attempt to pose itself as follower of Netaji is nothing but sheer hypocrisy. 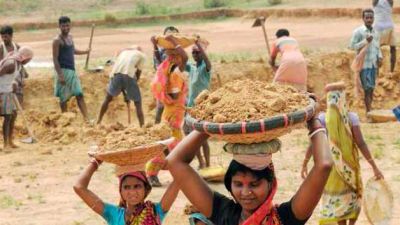 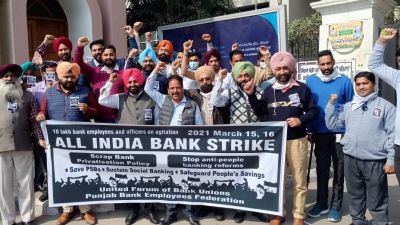