Comrade Provash Ghosh, General Secretary, SUCI(C), in a statement issued today denounced in strongest terms the abstention of India in the vote at the UN Human Rights Council on the resolution condemning Israel for its war crimes in Gaza. For more than a year Israel has been waging a most violent and brutal attack on the civilians in Gaza killing thousands of innocent people, including women, children, the infirm and the aged. The UN Human Rights Council in its report documented the evidence of the war crimes of Israel in this Gaza attack. Ever since Independence, forced by the strong anti-imperialist, pro-Palestine sentiments of the Indian people, the successive Indian Governments supported the cause of Palestine against Israeli aggression. But now, the bourgeois Government of India, from its imperialist desire, is coming ever closer to the world imperialist camp and is establishing close political, diplomatic and defence ties with the US and its allies. In tune with this policy the Government is veering towards establishing friendly relations and military ties with US’s henchman, Zionist Israel, which is brutally trampling the rights of the Palestinian people, and is guilty of their wanton killing. It is this pro-imperialist stand that is manifested in the Government’s abstention from condemning the criminal acts of Israel in various international forums, including the UN. SUCI(C) strongly condemns this act, which goes against the Indian people’s anti-imperialist tradition. We call upon the Indian people to forcefully raise the demand that the Government must desist from adopting a pro-Israel policy and, firmly stand by the just cause of the Palestinian people. 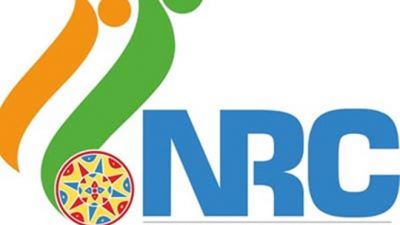 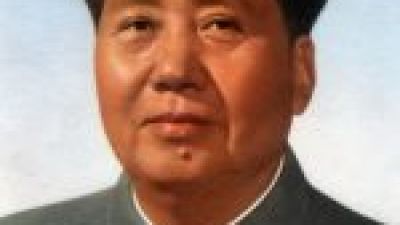 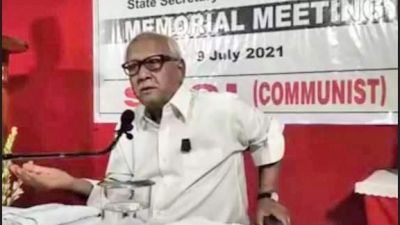